We here, Stand With Israel....

Posted by Mark Scott at 6:34 PM No comments:

Obama cancels Memorial Day Remarks out of fear of being struck by lightning... 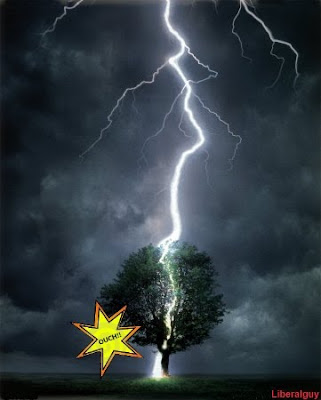 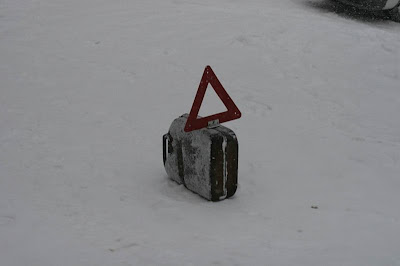 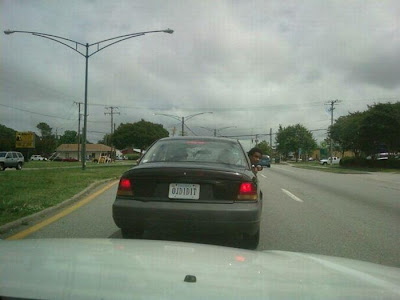 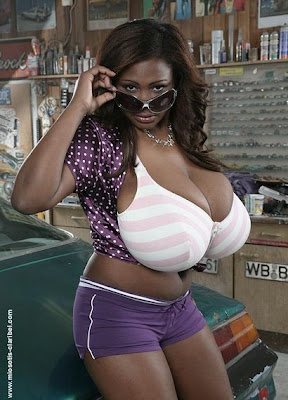 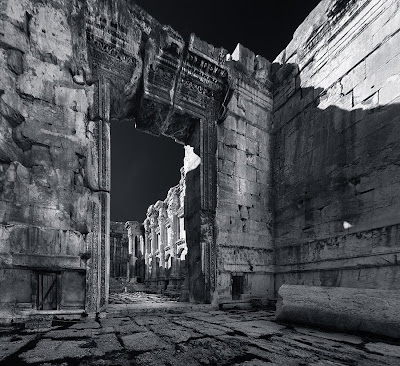 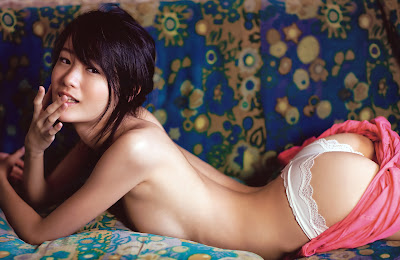 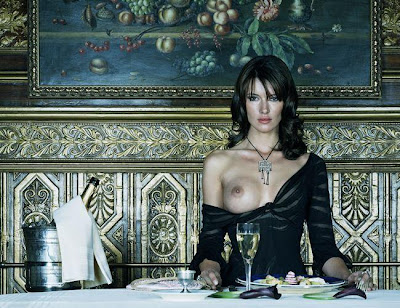 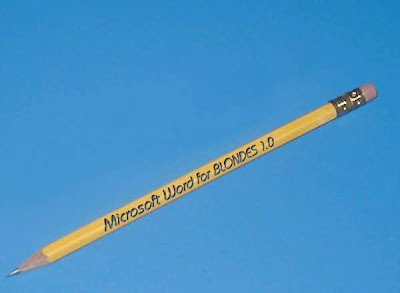 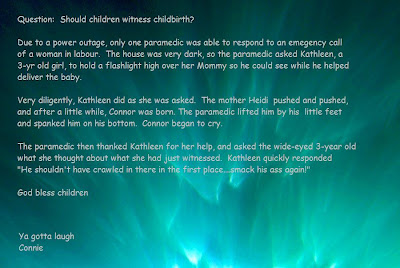 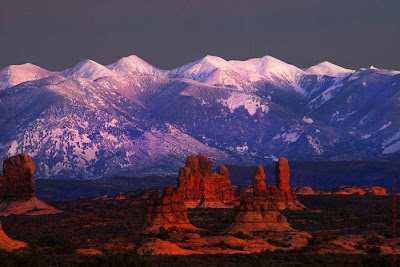 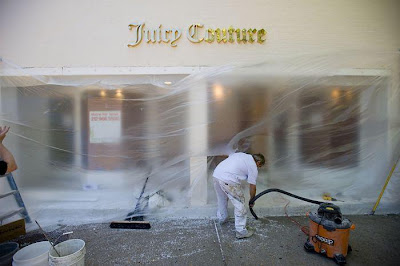 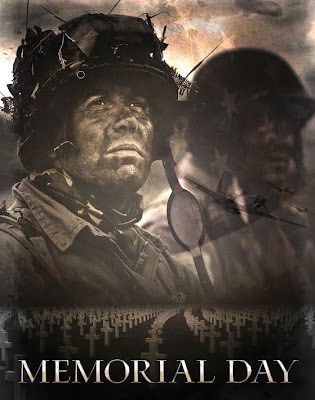 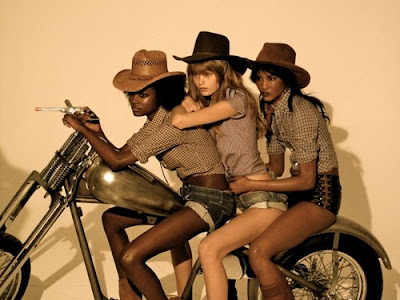 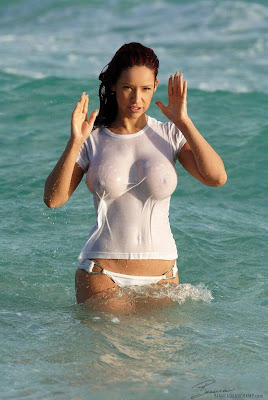 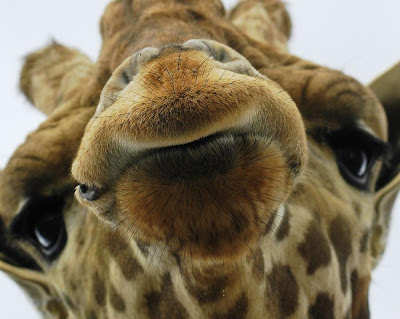 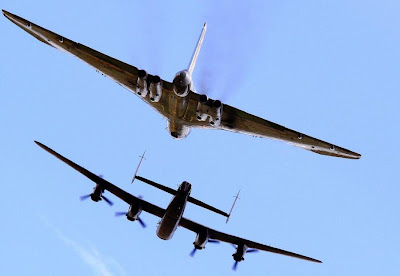 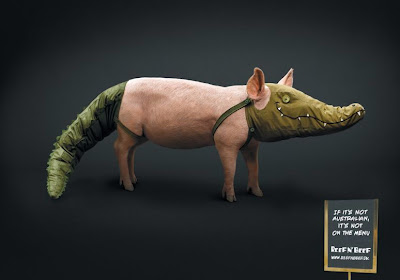 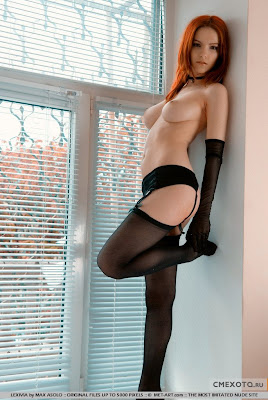 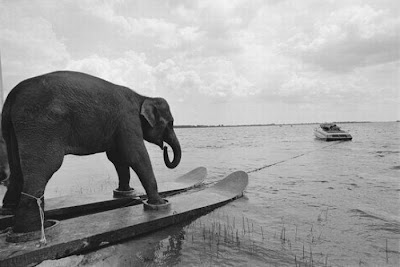 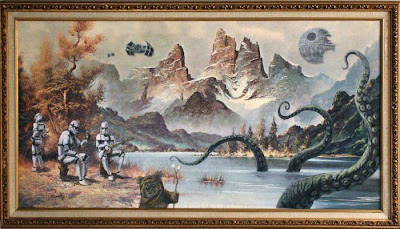 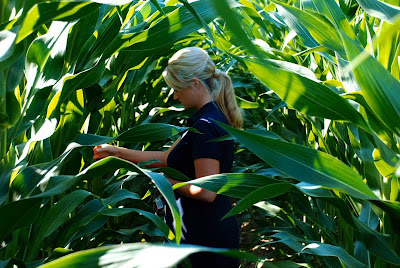 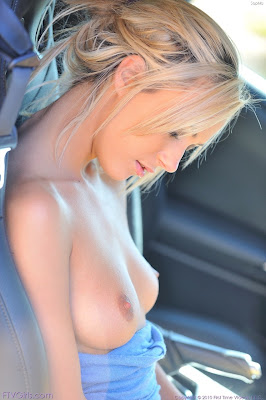 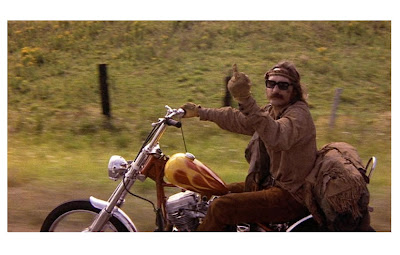 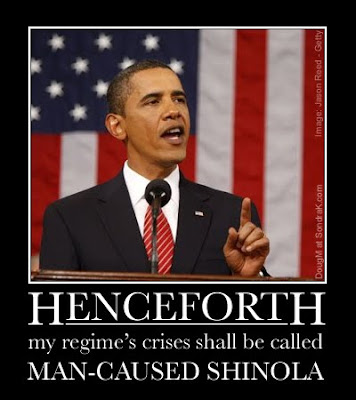 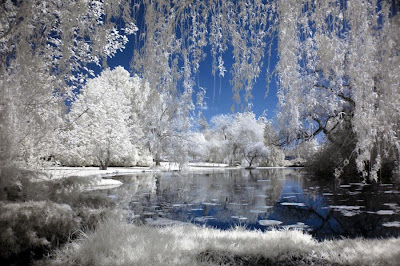 Posted by Mark Scott at 7:58 AM No comments: 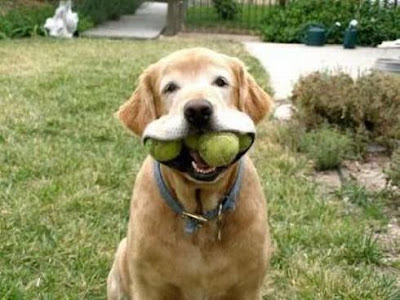 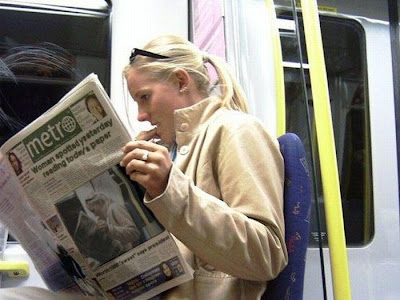 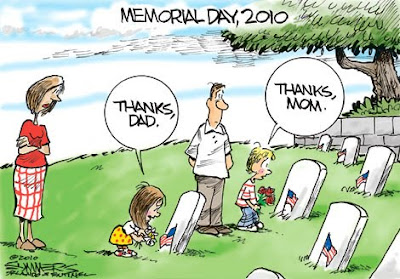 Posted by Mark Scott at 7:33 AM No comments:

"If they build it, they win"

"I am appalled nearly to the point of speechlessness by the very idea that someone would even suggest building a mosque two blocks from “Ground Zero” in Manhattan.

The chutzpah, is unbelievable.

And, even more galling, the movement to build a giant 13-story shrine to the folks who brought you 9/11, at the very site of their treacherous attack, has found an ally in New York’s (Jewish) Mayor Michael Bloomberg, who should be ashamed of himself.

One argument coming from the Islamists and their apologists, is that the “Muslim population wants to move on from the 9/11 attacks,” according to The Arab American.

Posted by Mark Scott at 7:12 AM No comments:

"In a disturbing revelation for a Supreme Court nominee, Elena Kagan took millions of dollars from the Saudis as dean of Harvard Law School and a chunk of it reportedly came from 9/11 mastermind Osama bin Laden.

The bin Laden family has donated millions of dollars to the Ivy League university over the years, including generous endowments for the school’s Islamic law program and others to finance scholarships for students from Muslim countries. The family has a fondness for Harvard because Osama bin Laden’s brother, Abdullah, received a master’s degree from the school in the 1990s and a doctorate in 2000.

When Kagan took over as dean of the law school in 2003, she launched an aggressive and unprecedented fundraising campaign that raked in a whopping $476.5 million, the most lucrative in the law school’s history. Renowned as a prolific fundraiser, Kagan was tapped to head the law school after spending a few years as a professor there when her job in the Clinton White House ended. In addition to the $476.5 million generated by the targeted campaign—dubbed "Setting the Standard"—Kagan helped raise an extra $60 million for the Harvard Law School Fund."

Posted by Mark Scott at 5:54 AM No comments: