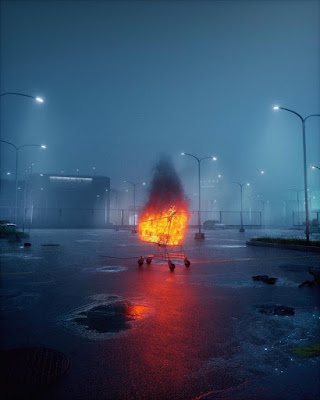 This one picture sums up the last month for me.
Maybe even the first year of the second decade of the 21 century.
Heltau